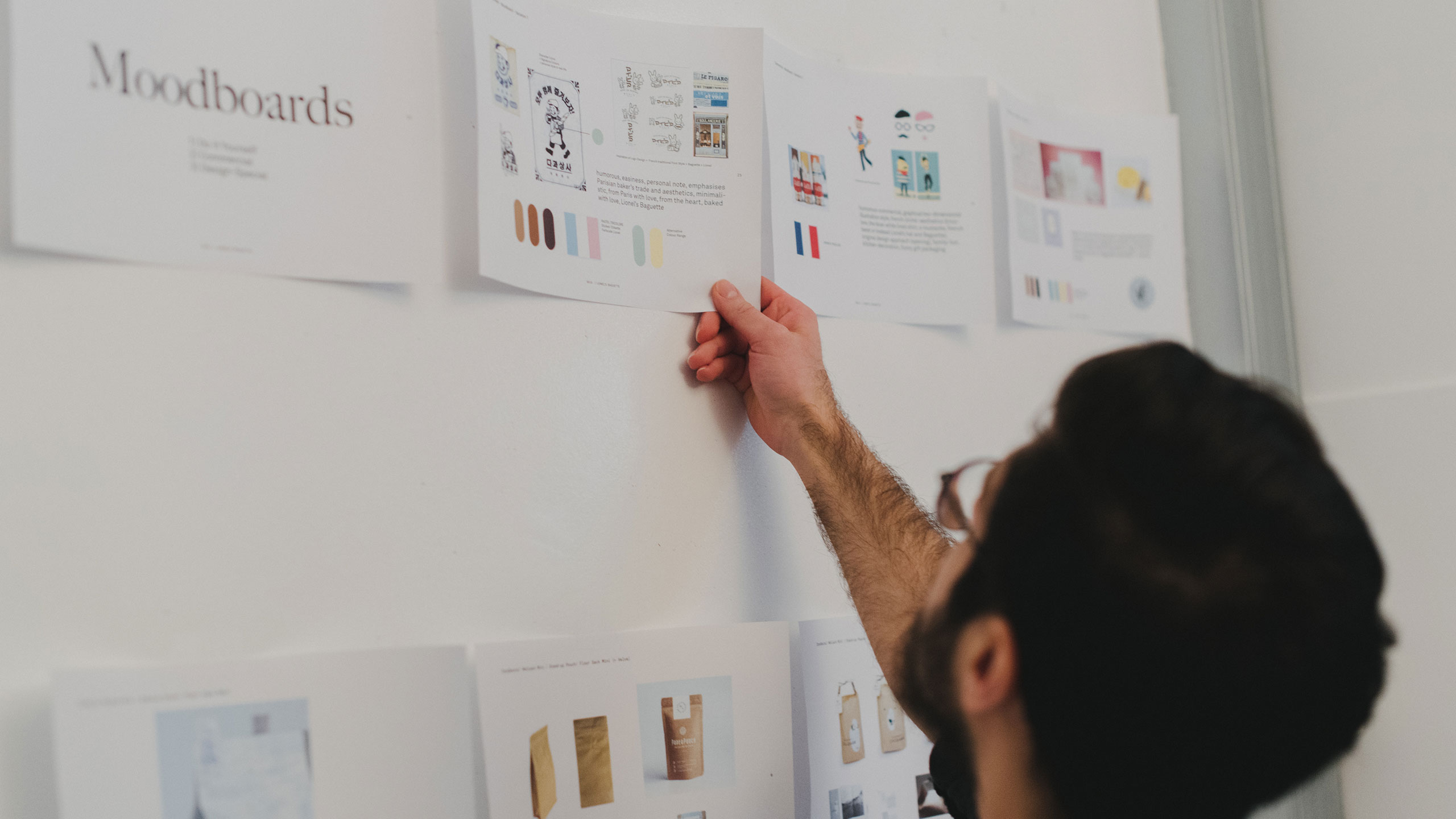 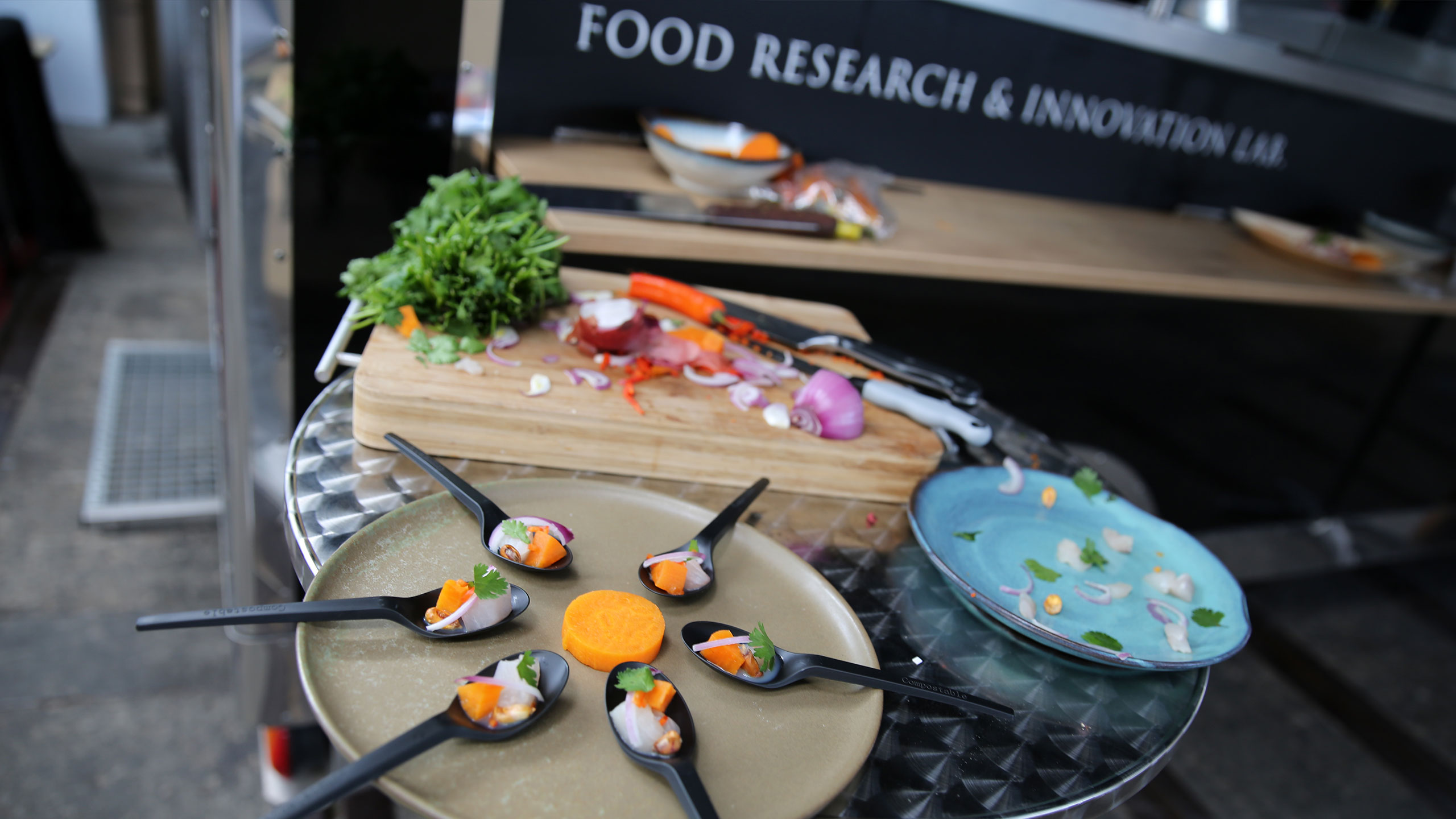 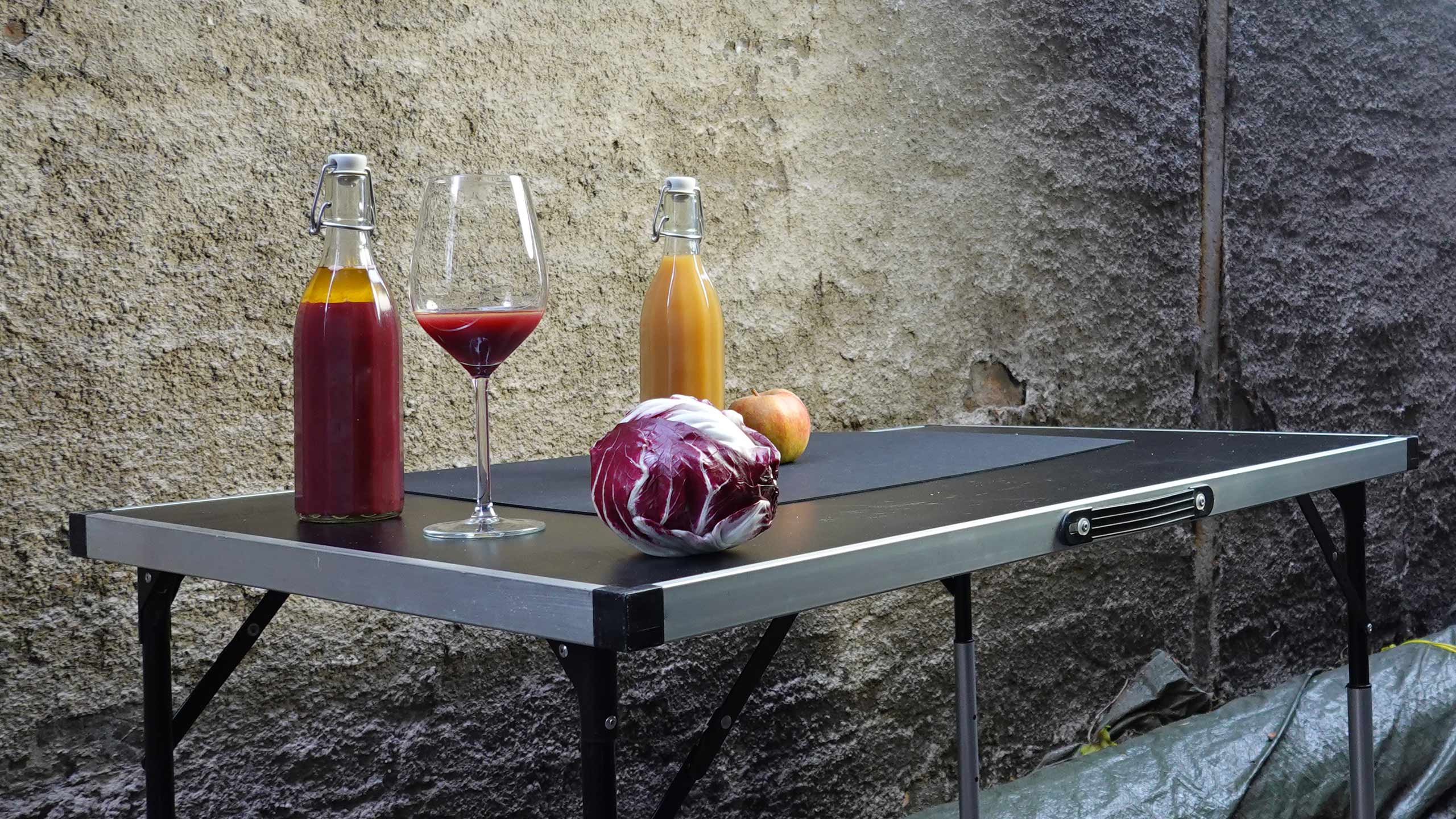 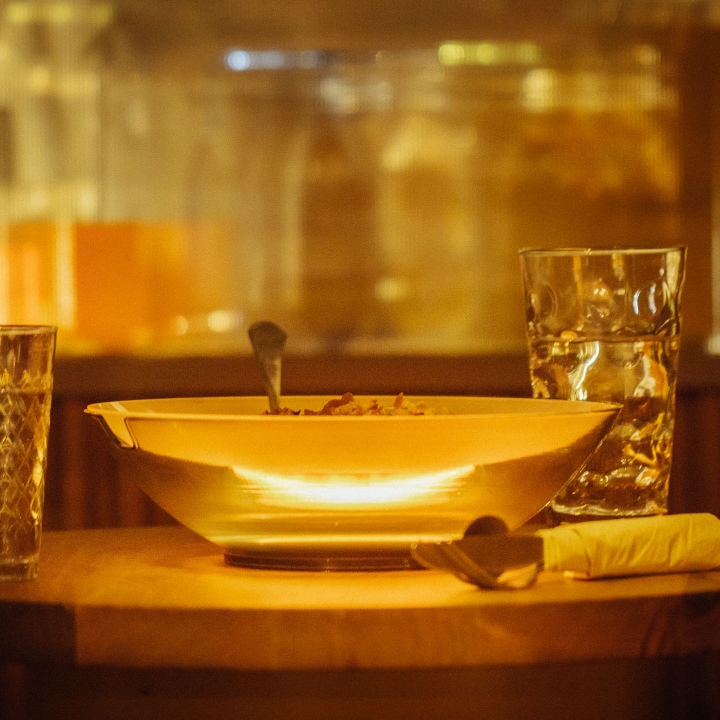 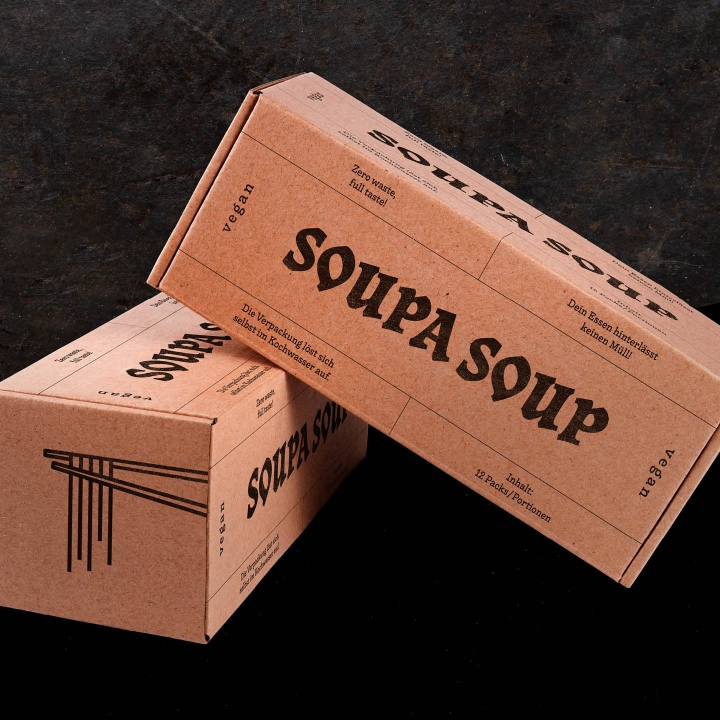 “When you ferment, you get to know the ingredients anew”

Markus Shimizu, founder of mimi ferments, is one of the most famous fermentista in Germany. We talked to him about the challenges of selling unknown products and why he is no longer vegan.

What do fish sauce and soy sauce have in common? Both are fermented umami boosters of the first class and are thousands of years old in origin. While with the soy sauce Koji is used to start the fermentation, with fish sauces – or with garums (according to the Generic term) – only with the help of salt an enzymatic process started that breaks down the fish protein and thus creates highly aromatic sauces. And what does our interviewee Markus Shimizu have with René Redzepi , the manager of what is currently the best restaurant in the world, together? Both believe in the incredible potency and variety of garums, which can be made from all possible sources. When used sensibly, the technology is very sustainable, goes in the direction of zero waste and thus precisely what more and more consumers are demanding.

“Being vegan was pretty gruesome in the early 90s.”

Markus Shimizu started fermentation in 2004 in order to develop new sources of protein, as he was still vegan at the time. In total, he was vegan for almost 25 years, but is now eating everything again. A holdover from that time is his love for fresh tempeh. “It tastes incredibly good freshly made and also very different from when you buy it in the organic market.” In the freshness, however, he sees the crux of the matter why the product has not yet had its big breakthrough in this country. “Ideally, supermarkets want to have products on their shelves that have a long shelf life and ideally do not need to be refrigerated.” In other words, exactly the opposite of what would characterize good tempeh.
Nevertheless, Shimizu sees tempeh as a nice playground, because you can not only put legumes in it, but nuts as well. A wide variety of flavors is thus possible. Can it be a coincidence that Sandor Katz, whom Shimizu calls his Fermentista role model, has an Ode to Tempeh in his book “The Art of Fermentation”?

At mimi ferments he tries “to work traditionally where possible and where it makes sense, especially when it comes to the techniques”. One eye always looks at his native Japan, where many of the techniques come from and what his taste is based on. Even though he lives in Berlin, Shimizu thinks less of the German palate than of the Japanese when creating new ferments. “I want the Japanese to like it too.”

However, that does not mean that there is not a lot of regional work: Most of its basic products such as barley, soybeans and beetroot come from controlled organic cultivation in Germany. The team also communicates this in the newsletter, in which new products are presented and events are announced. But that’s one of the hardest parts of being a fermentista. Amazake , Sagohachi or Shiro Tamari mean nothing to most of them at first. That is why Shimizu also attaches great importance to personal, direct contact with customers in the store in Berlin Moabit. Even if the product is explained, many people encounter new tastes when they try mimi ferments products, even if they often contain ingredients that are familiar. For Shimizu this is part of the appeal of his work, because he says: “When you ferment, you get to know the ingredients anew”. For example, sweet potato miso tastes like Capri sun for him.

Beautiful inside and out with koji

In our Food Lab we have already some times worked with products from mimi ferments. Well-known customers of mimi ferments are certainly the two Berlin world-class restaurants Nobelhart & Dirty and Tim Raue. However, this is more to be understood as a collaboration, because the chefs and Shmizu inspire each other.

Around 20% of the approaches are experiments. It even goes so far that he has already made soaps that have also been well received. According to the motto “beautiful inside and out with Koji”, he sees great potential for Koji cosmetics. Actually, only time is the limiting factor for expanding the product range. There is still a lot to try, for example another soy sauce, that matures on the high seas.

Personal recommendation from the author: The Shiro Miso and the Amazake, to be ordered in the online shop from mimi ferments.

Are you interested in our Food Lab? We’re looking forward to your feedback: 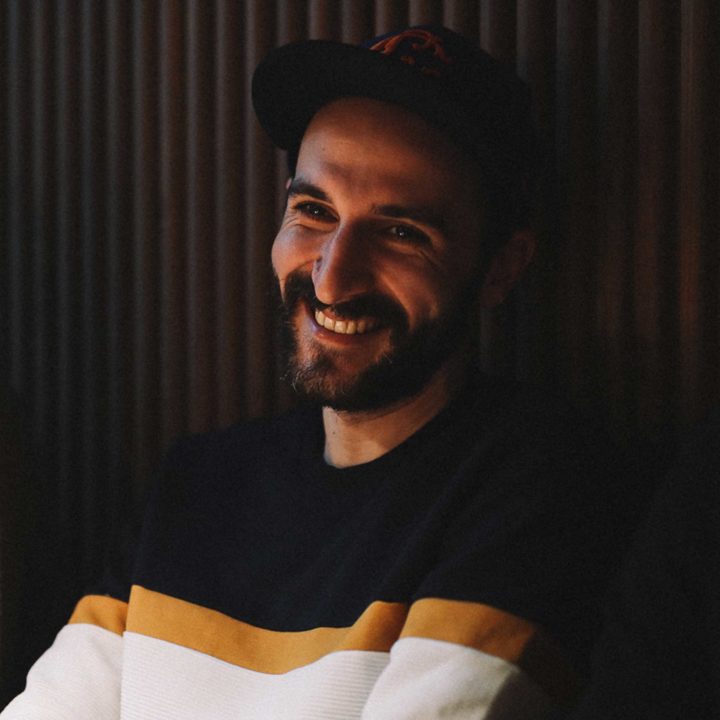